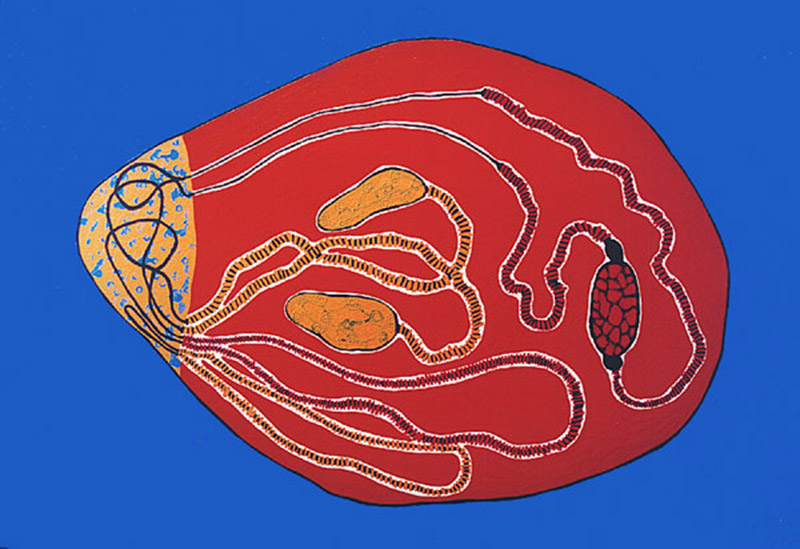 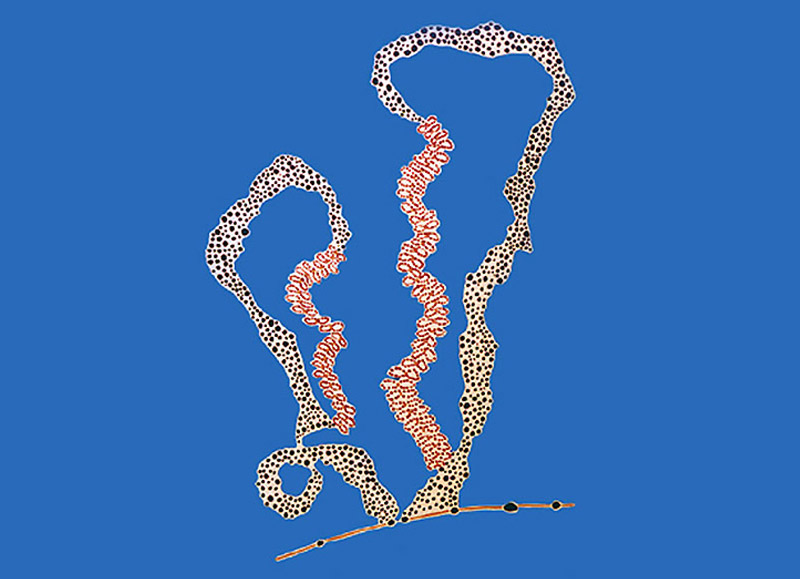 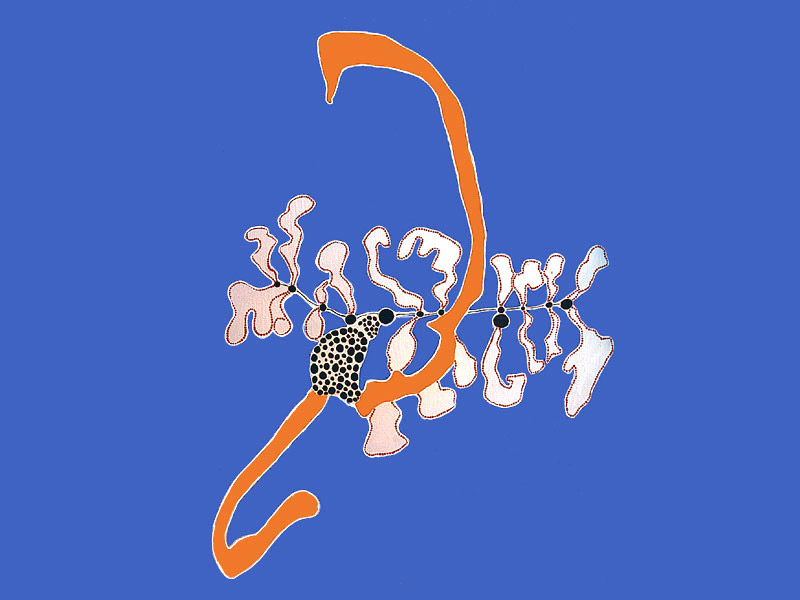 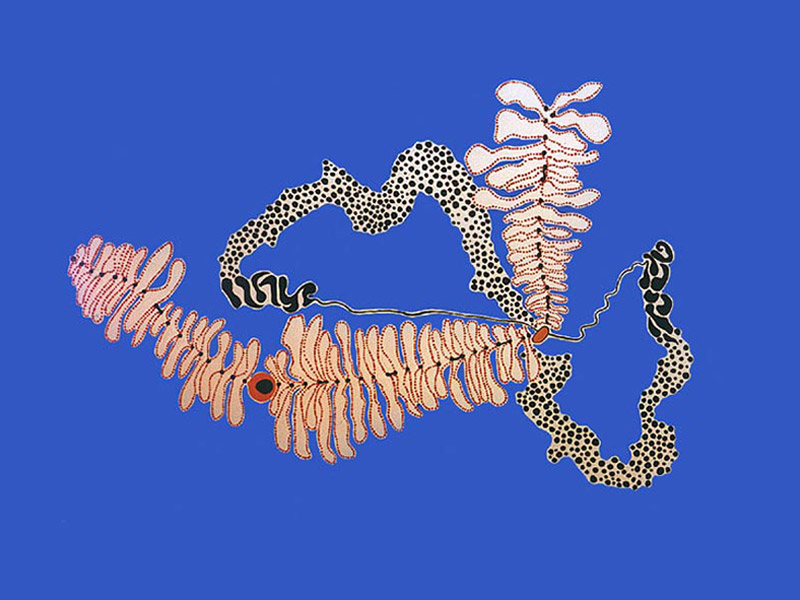 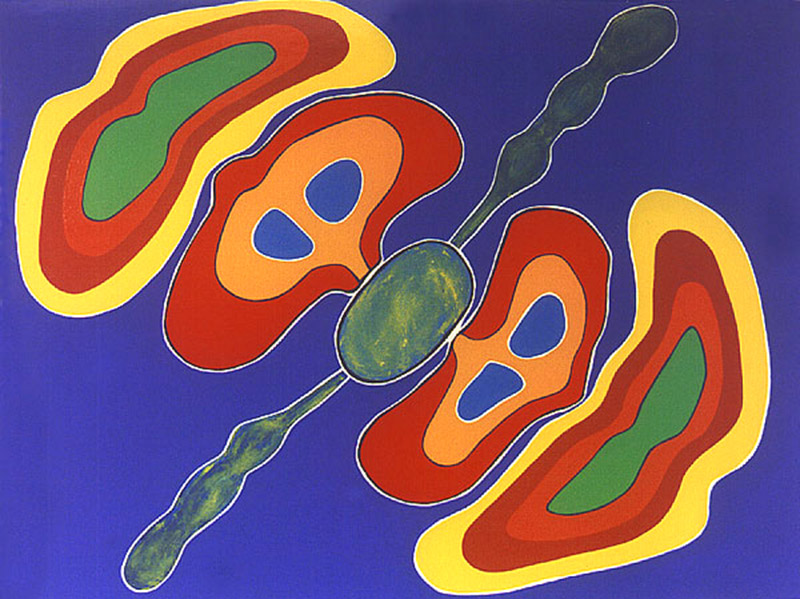 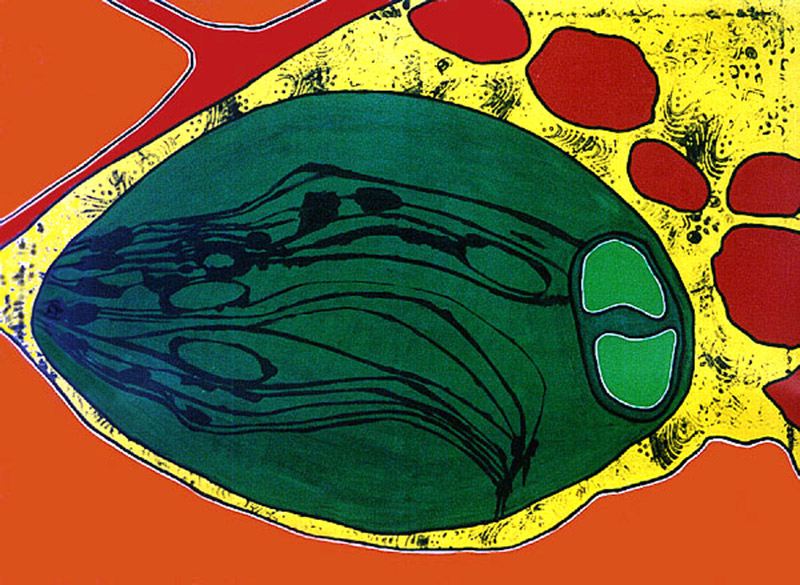 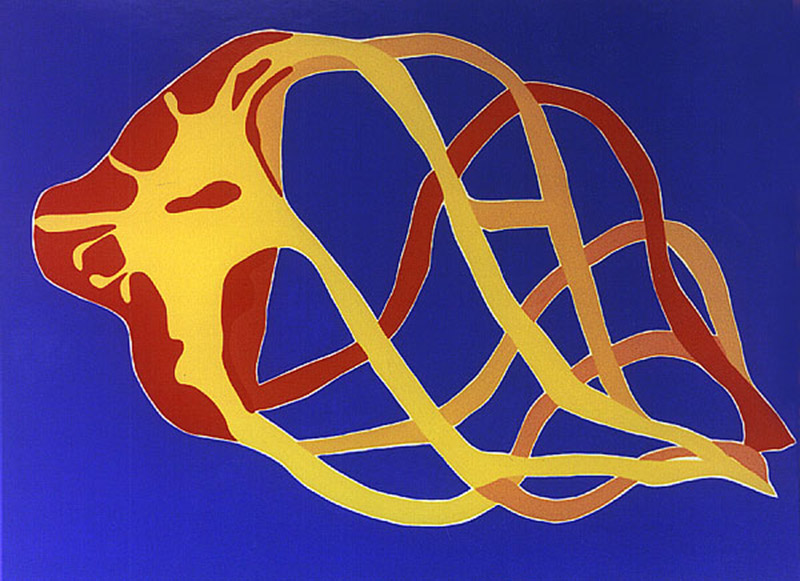 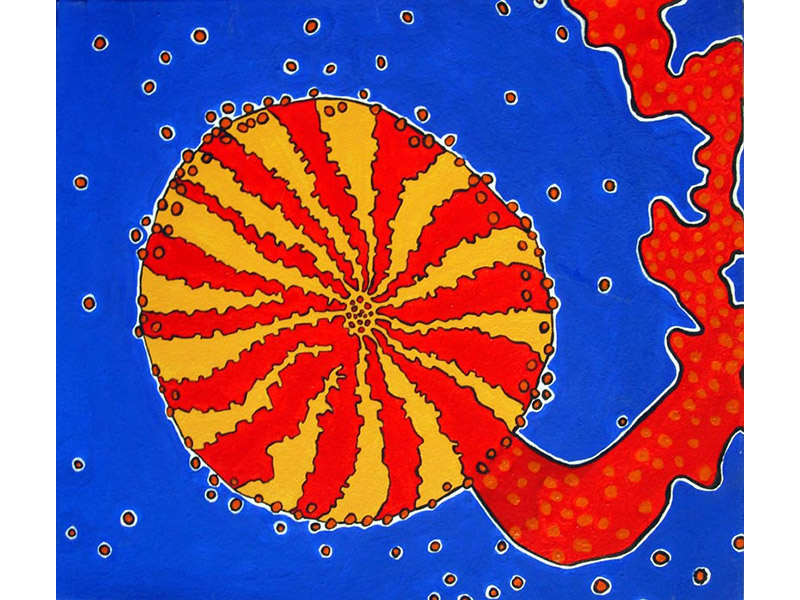 Parsec is a unit of length used to measure large distances to astronomical objects outside the Solar System. The concept of Macrocosm and Microcosm presents the idea that there is a corresponding similarity in pattern, nature, or structure between human beings and the universe.

By studying natural patterns one can not avoid the concept of fractal structures. The recursive nature of some patterns is obvious in certain examples — a branch from a tree or a frond from a fern is a miniature replica of the whole: not identical, but similar in nature.